There’s no denying that Figma is already a powerful, and versatile design tool out-of-the-box.

It continues to improve with each new release, and has rightly claimed its place in the 'Big 3 Design Tools Club' (the others being Sketch & Adobe XD of course).

But, up until around a year ago Figma was at a disadvantage against a tool such as Sketch.

Of course that's no longer the case, and the Plugin community for Figma is thriving, with more, and more powerful, and invaluable plugins being added daily.

In this article I wanted to share with you a few of the plugins that I use on a regular basis. That have helped me not only improve the designs I create, but have also helped speed up my workflow considerably. And I'm sure they'll do the same for you.

This is quite possibly my favourite plugin for Figma, and is brought to you by the highly-talented Pablo Stanley and his team of top-notch Illustrators.

I’ve struggled in the past finding Illustrations for my UIs, with quality illustrations a little lacking, and scattered far and wide across the information super-highway. Just so much hassle to find a really good set of illustrations.

That was until Blush came along.

Now I can simply fire up the Blush plugin in Figma, choose from a great array of Artists, and Collections, configure the Illustrations to my liking and drop them straight into my project. Done!

Highly recommended, and ridiculously useful that it hurts.

I’ve been using Unsplash since… well… forever, and still continue to do so. Why? Because the quality of the imagery on there is just so darn-good and it’s Free to use for both Commercial, and Personal projects.

The Unsplash plugin is simple, works great, and does what it needs to do with no fancy, unwanted fluff.

No more manually downloading and inserting images into Figma. Yup. Guilty of this in the past.

Having access to the entire Unsplash image library inside of Figma is just fantastic and saves so much time when you’re wanting to insert that perfect shot into your designs.

I must admit when I first came from Sketch and started testing out this new design tool labelled Figma, one of things that took me by surprise was the way in which Figma handles making copies of a Main Component.

In Sketch (where Components are called Symbols) you could simply duplicate an existing Symbol and try out different iterations. Perfect for when you’re wanting to play around with the design of a Symbol but don’t want to delete the original just in case. We’ve all been there right?

In Figma, attempting a similar process with Components does things a little differently. It doesn’t create a clone of the main component but an Instance, which is… well… a little frustrating, and not quite what I was expecting.

Thankfully the Component Cloner plugin came to the rescue.

With this plugin you can easily make a clone of an existing Main Component and try out different design iterations (which I find myself doing a lot when working on a large Design System in Figma), and all without the worry of making those pesky Instances when you don’t really need to.

I’ve been using this lil’ bundle of plugin joy since it was first introduced for Sketch, and continue to do so inside of Figma.

When you’re working with large design files Rename It really can save you so much time when it comes to the inevitable, mundane task of renaming multiple Layers and Frames.

It really has come into its own when I’ve been working with large-scale Design Systems, and decided at the last minute to change the name of a Component and then realised its old naming appears in multiple Layers throughout my file.

With Rename It I can quickly find my Component with the old naming and update it instantly.

This plugin is so feature-rich and has saved me so, so much time compared to when I used to make all those kinds of changes manually.

Such a time-saver of a Plugin, and one I use time, and time again.

Ok. So you’re working on a new project, and half-way through decide you want to change multiple Text Styles at once, from say, Roboto to Open Sans?

You can do this in Figma right?

Erm. Nope. Currently Figma only allows you to manually update one Style at a time. Yeah it sucks I know!

So it’s a good thing that the Batch Styler plugin was brought into our lives.

With this super-handy plugin you change multiple text styles at once, keeping all font weights and other stylings intact, and say “Adios” to all that manual silliness.

A superb plugin that makes up for Figma’s lack of Text Style handling currently.

When working with 100s of Components in Figma, which I do quite frequently, having something that can tidy up the mess that you leave behind on your Main Components page at the end of a project is absolutely critical.

LilGrid takes elements on your page, for example, 100s of Icons inside of your Design System and can, with the press of a button arrange them into a grid automatically. Result!

Before this plugin arrived I was tidying everything up on my Main Components page manually. What a time-leech that was!

Like the plugins I covered earlier, LilGrid just does one simple job, but does it well, and saves you so much time when working on larger projects.

Ah good ol’ Avatars. We’ve all used them in our design mockups, and if you’re like me you’ve probably downloaded them manually from X, Y, and Z sites in the past right?

Well not anymore. Not now UI Faces is available as a Figma Plugin.

I’ve used this plugin for a few years now, and it’s just one of those can’t live without plugins that’s permanently installed in Figma.

UI Faces aggregates thousands of avatars, which you can carefully filter to suit your requirements by age, gender, emotion, and more.

Choosing avatars in Figma doesn’t get any easier than this.

So simple. So invaluable.

Next Dare to be different with your UIs, if that's what your audience expects
Previous Why understanding Typography is essential in creating stronger UIs
6 Super-Helpful Tips when working with Figma Component Properties 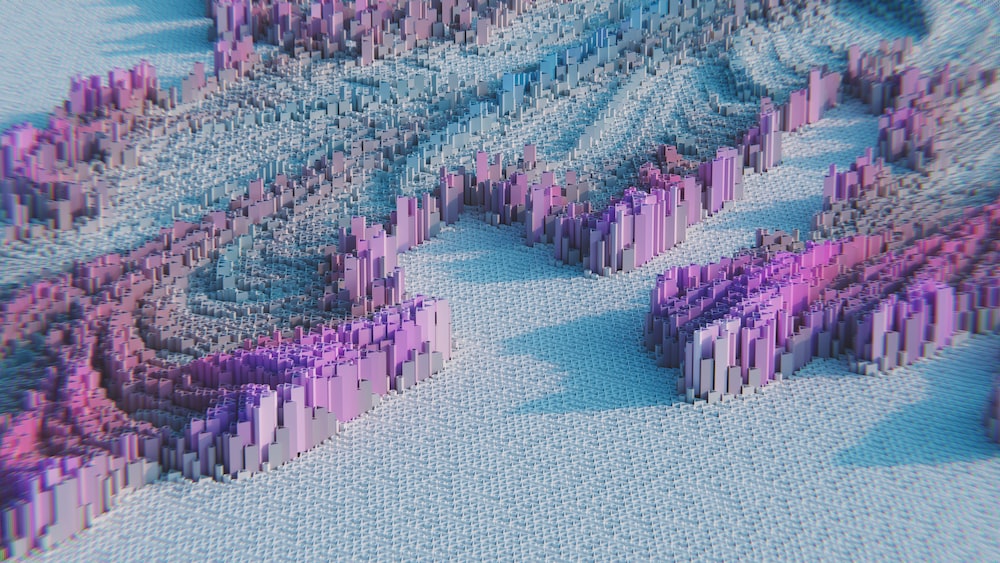 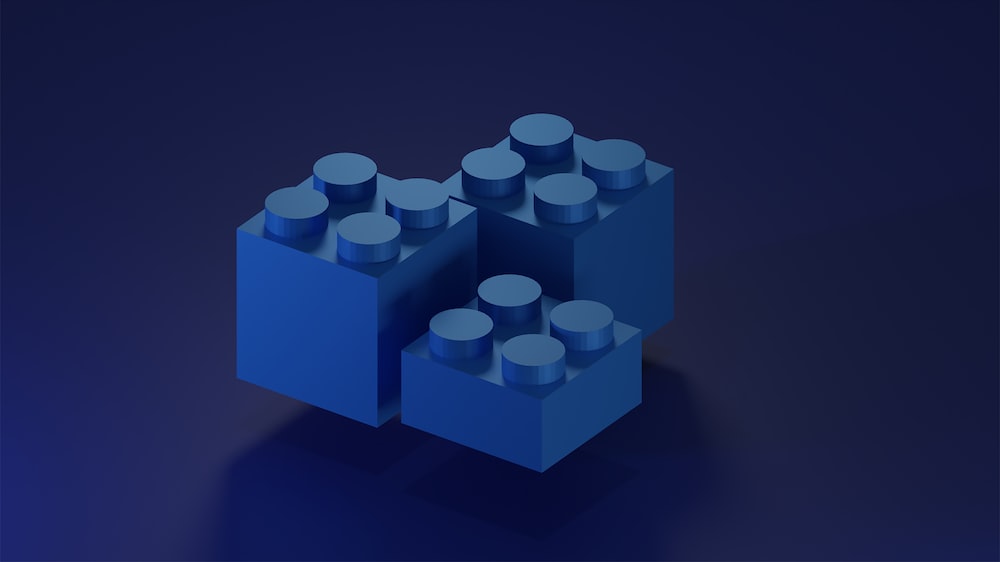 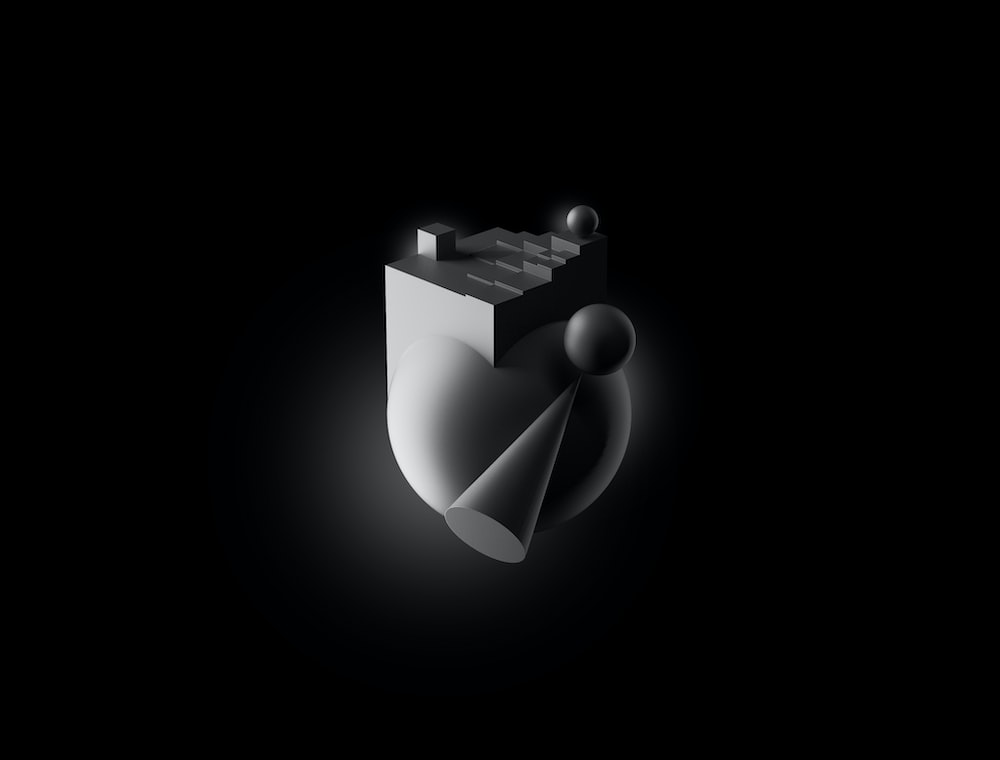